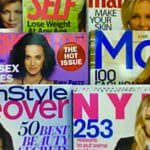 Ima­gi­ne this: You are a maga­zi­ne publis­her and you see sin­gle-copy sales are going down. Of cour­se, you noti­ced that a few years ago, and in the first half of 2012, the sli­de was almost 10% [1].  Time Inc. saw its flagship tit­le lose almost a fifth of its sin­gle-copy sales in the first half of 2012, adding to the cost pres­su­re that led to its shed­ding 8% of its  work­for­ce. This would not bother you, if your print adver­ti­sing busi­ness was healt­hy and print sub­scrip­ti­ons were up. But they are not.

B) You make your maga­zi­nes shi­nier (which pro­bab­ly means more naked skin, shrill colours and shor­ter big­ger head­lines) and print some QR codes on it to try and con­vey the impres­si­on that this is the best way to enter your web pre­sence: Buy­ing a maga­zi­ne and then scan­ning the QR code.

Accord­ing to a recent Finan­cial Times arti­cle repor­ting on the topic, publis­hers are main­ly opting for opti­on B, as absurd as this may sound:

The best way to crea­te stra­te­gies and offe­rings for the «digi­ti­sed» mar­ket is, in our expe­ri­ence, to start with a deep under­stan­ding of mar­ket play­ers and cus­to­mers and find a posi­ti­on that gene­ra­tes com­pe­ti­ti­ve advan­ta­ge.  You can get an idea how we go about it down­loading our approach:

This website uses cookies to improve your experience while you navigate through the website. Out of these, the cookies that are categorized as necessary are stored on your browser as they are essential for the working of basic functionalities of the website. We also use third-party cookies that help us analyze and understand how you use this website. These cookies will be stored in your browser only with your consent. You also have the option to opt-out of these cookies. But opting out of some of these cookies may affect your browsing experience.
Necessary immer aktiv

Any cookies that may not be particularly necessary for the website to function and is used specifically to collect user personal data via analytics, ads, other embedded contents are termed as non-necessary cookies. It is mandatory to procure user consent prior to running these cookies on your website. 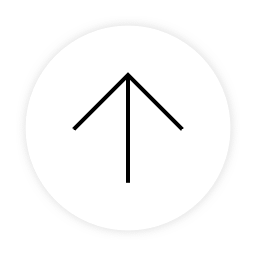